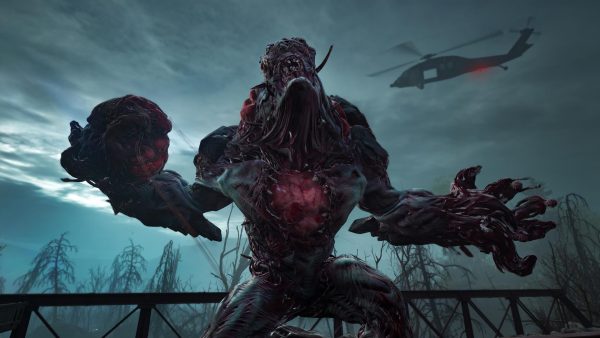 The leak was true: Back 4 Blood will be a day one release on Xbox Game Pass.

During the Xbox + Bethesda showcase today it was announced that Back 4 Blood will be a day one release on Xbox Game Pass for PC and Xbox consoles.

The news shouldn’t come as any surprise considering Waner pretty much leaked it when it announced an upcoming livestream of the game’s upcoming PvP reveal.

Turtle Rock will release the game on October 12 on PC, PS4, PS5, Xbox One, and Xbox Series X/S.

If you can’t wait until October, the multiplayer action game will have a beta on August 5-9 for players that pre-order the game, and a separate open beta will go live August 12-16 that anyone can join.

Both betas will be playable on the aforementioned platforms, and both include cross-play and cross-gen support.

Developed by the studio that brought you Left 4 Dead, the cooperative first-person shooter pits you against the Ridden, the once-human hosts of a deadly parasite.

You can also play against friends in PvP by becoming a Cleaner, one of the immune survivors, with special perks or switch sides and play as the Ridden.

The post Back 4 Blood will be a day one release on Xbox Game Pass appeared first on VG247.