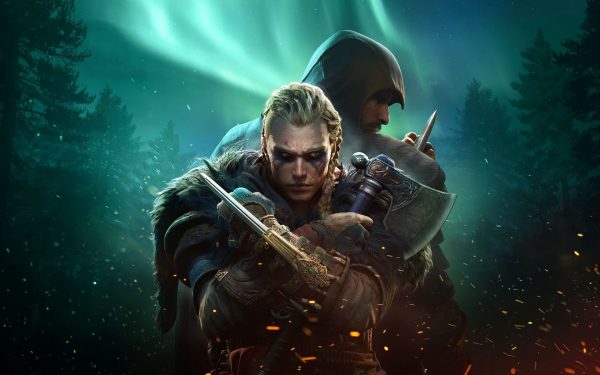 Ubisoft is changing its title update release cycle for Assassin’s Creed Valhalla in order to further test updates before they are released.

According to the company, the Assassin’s Creed Valhalla development team is shifting from a 4-week to a 5-week title update release cycle to allow for “more thorough testing and refinement.”

With these changes in place, Ubisoft has made the decision to delay the next title update to April 27 and the Wrath of the Druids expansion to May 13 – which was supposed to release on April 29.

Because creating title updates is “a complex and time-consuming situation” for the team, sometimes it takes a bit of time to address some issues.

One of these issues includes missing fish, in which there will be a partial solution with Title Update 1.2.1 coming April 27.

A solution has also been found for the Pig of Prophecy quest which will also be addressed with Title Update 1.2.1.

The team is still looking into reported issues with the In the Absence of an Ealdorman quest, which it says has “different cases of issues tied to it that are conditional and can be player-specific.”

Finally, the company also touched upon the current content pipeline which includes another title update and a free game mode coming in late spring.

In May when the Wrath of the Druids expansion launches, you will head over to Ireland in order to unravel the mysteries of a druidic cult. You will also be fighting in haunted forests and various landscapes, and try to gain influence with the Gaelic kings. 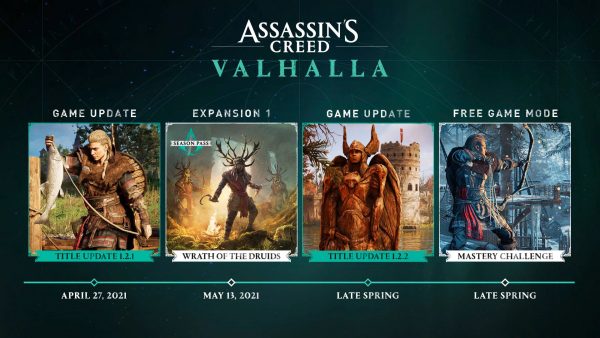 PlayStation Now support for 1080p capable games is on the way