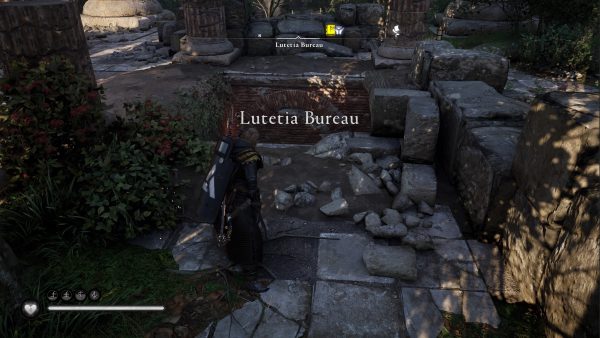 Buried in Roman excavations throughout Francia, the Hidden Ones left keys to their secret Bureau beneath the streets of Paris.

To claim the best loot the Assassin’s Creed Valhalla Siege of Paris DLC has to offer, here’s how to complete the Hidden quest.

Your first Roman Excavation lies to the east of Paris, at Champlieu Ruins. 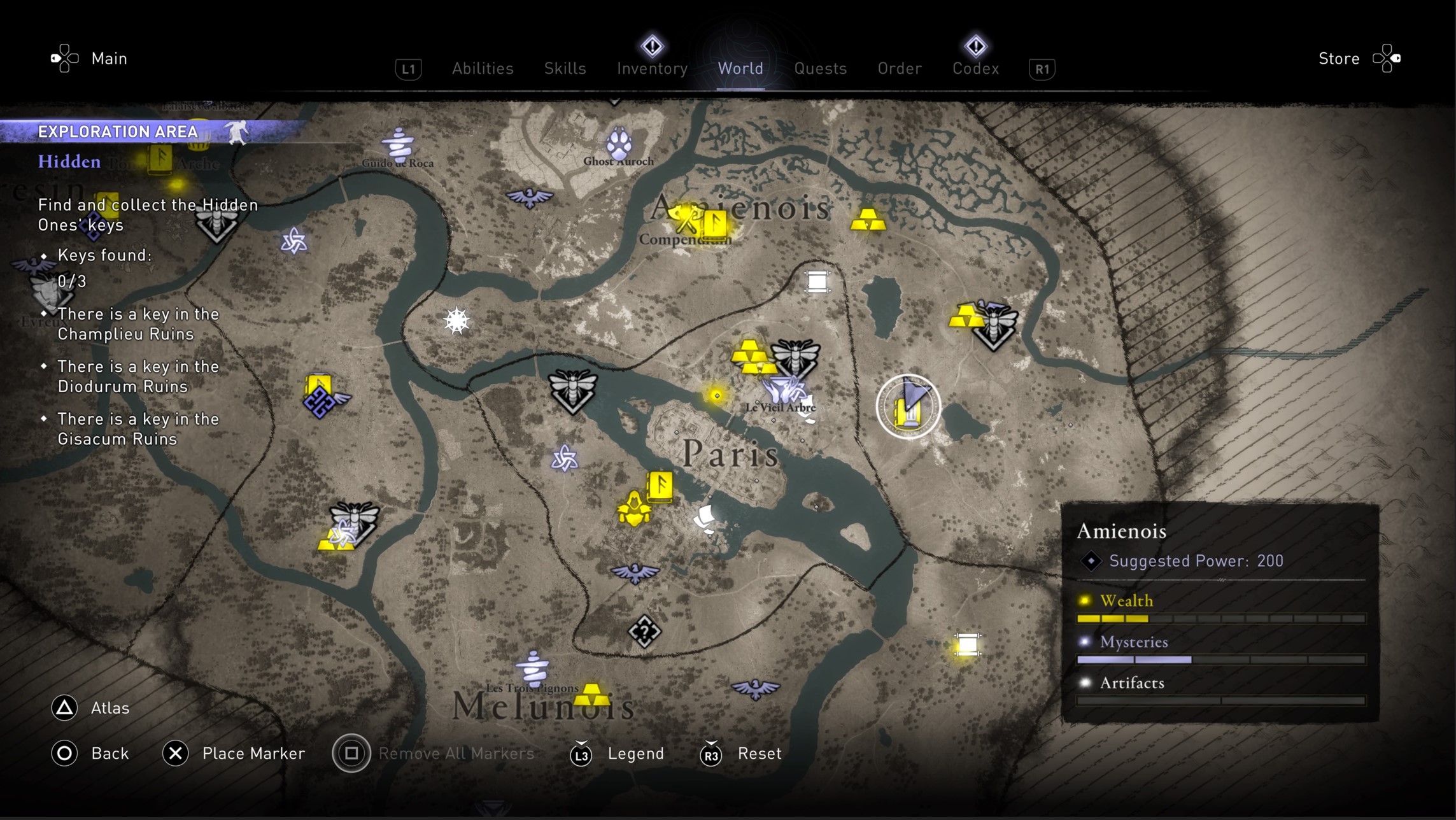 With your bow at the ready, look for a hole covered by wooden beams in the middle of the quest marked area. There should be two dead Frankish guards by the side of it and a campfire. 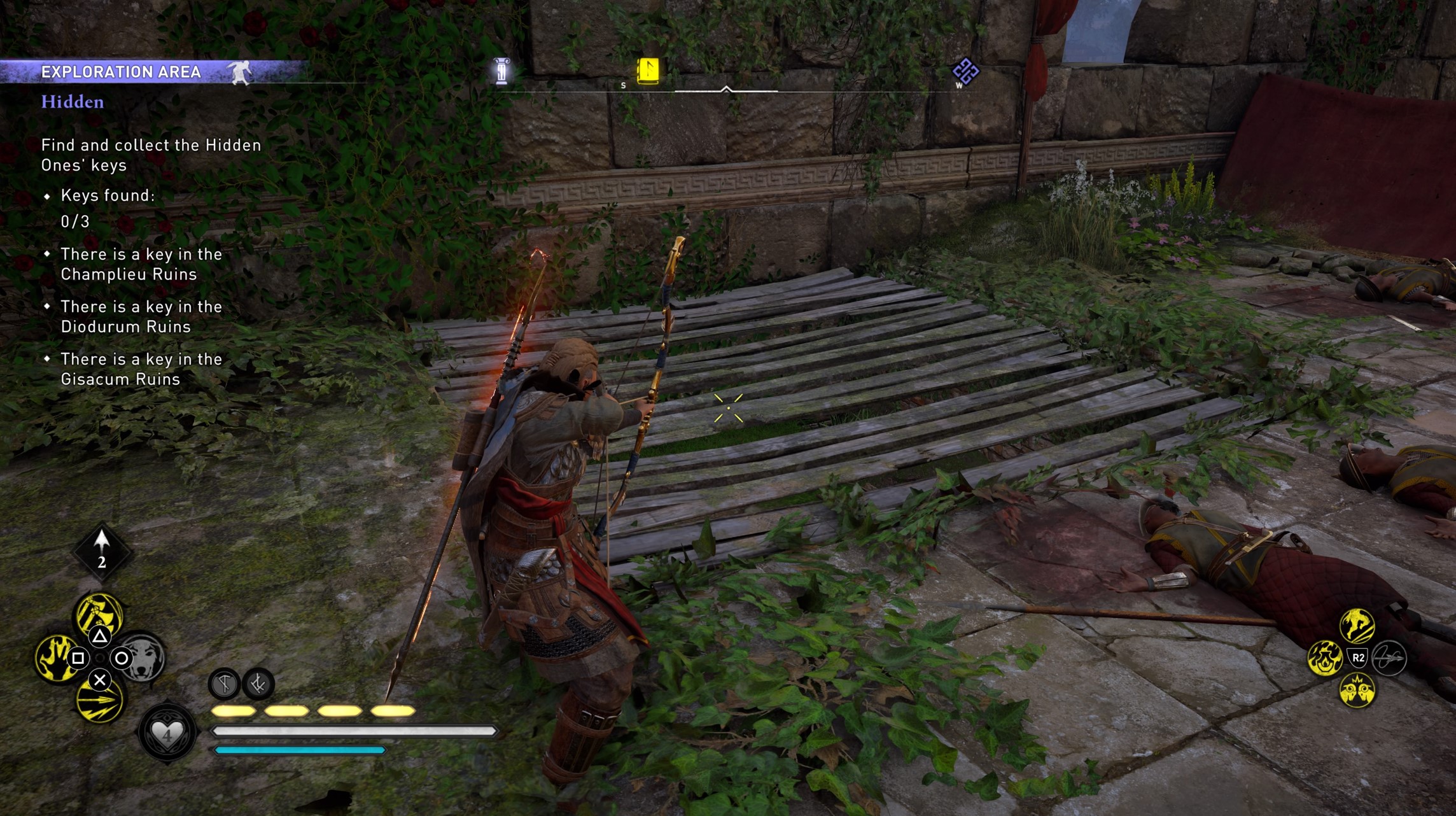 At the bottom of the shaft, press to open the Hidden Ones-marked door.

On the left after you enter is a weak wall. By this point in the game, you probably have access to the Incendiary Powder Trap Ranged Ability. Use it to destroy the weak wall, then follow the corridor around and collect the key from the table. 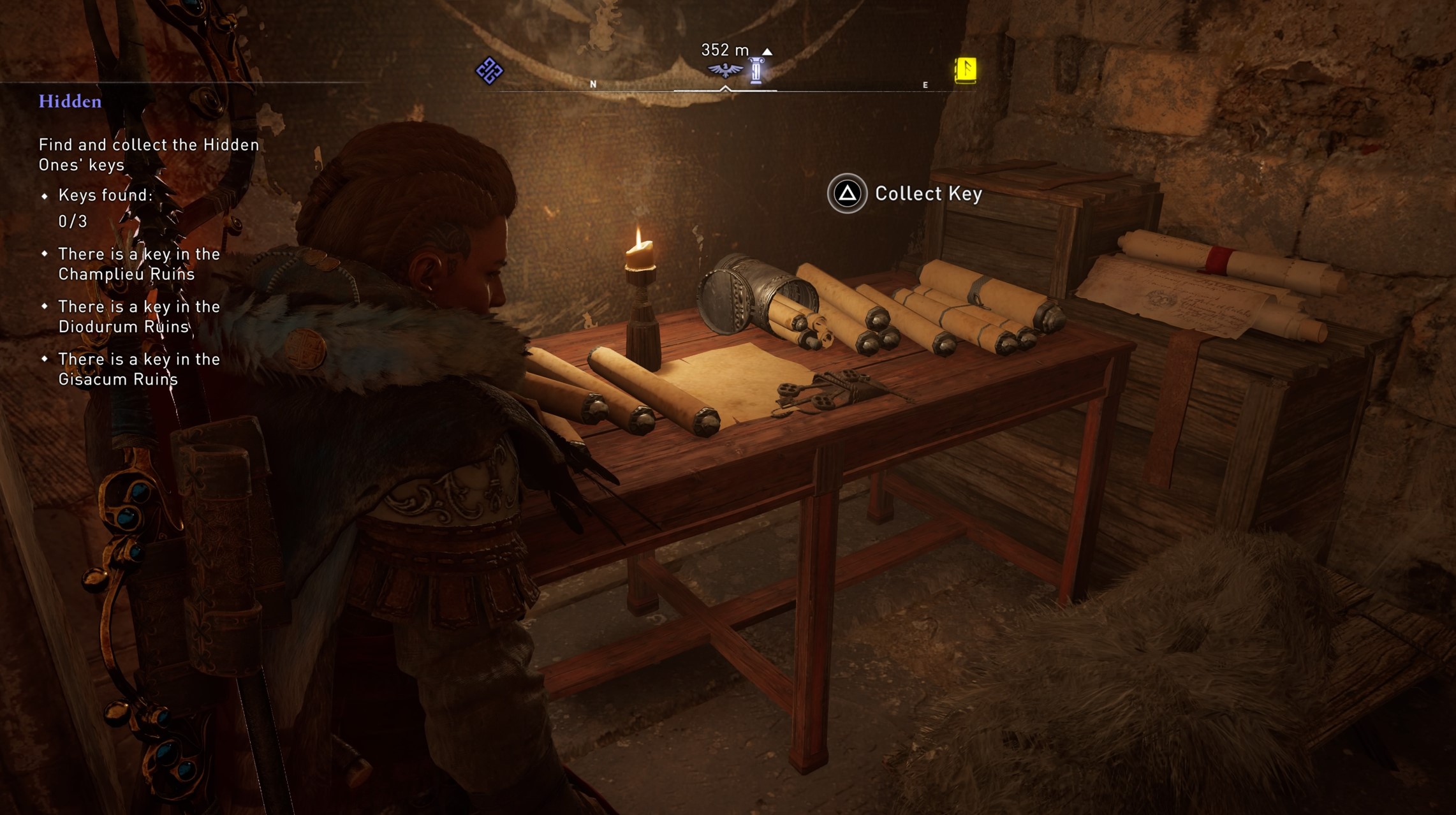 If you don’t have the ability, look for the low gap in the right-hand wall after the Hidden Ones door. Slide under, then attack the rat swarm until it disappears into the grate.

On the other side of the rats is a flammable pot you can pick up, then slide back under the same gap you came in through, then place that pot in front of the weak wall.

Shoot it with an arrow to destroy the wall and claim the first key.

Next up, the second Roman Excavation is at Diodurum Ruins to the west of Paris. 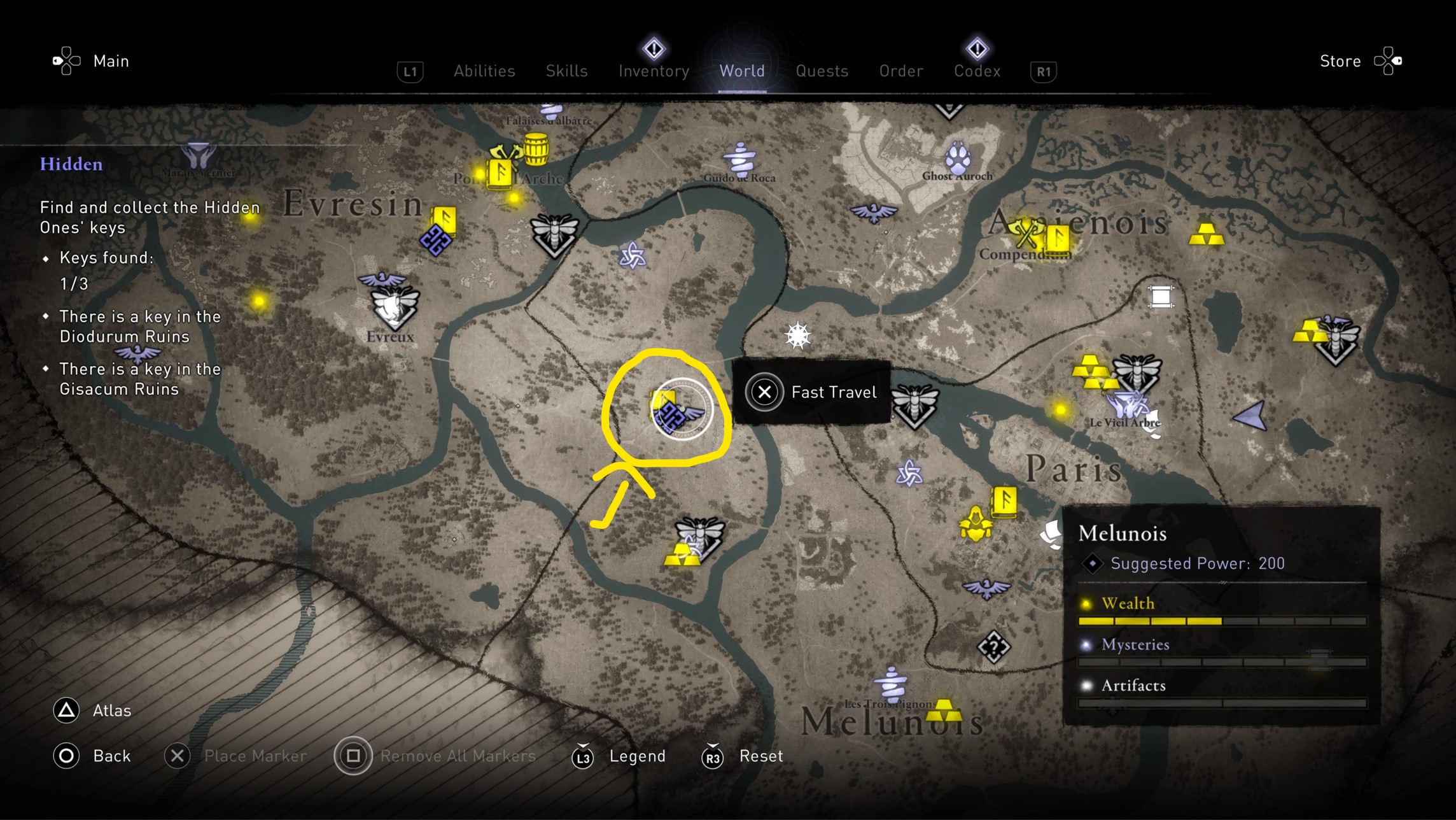 Approach the top of the quest-marked hill and you’ll see some dead Frankish soldiers and some wolves.

Defeat the wolves, then read the notes littered around the bodies. 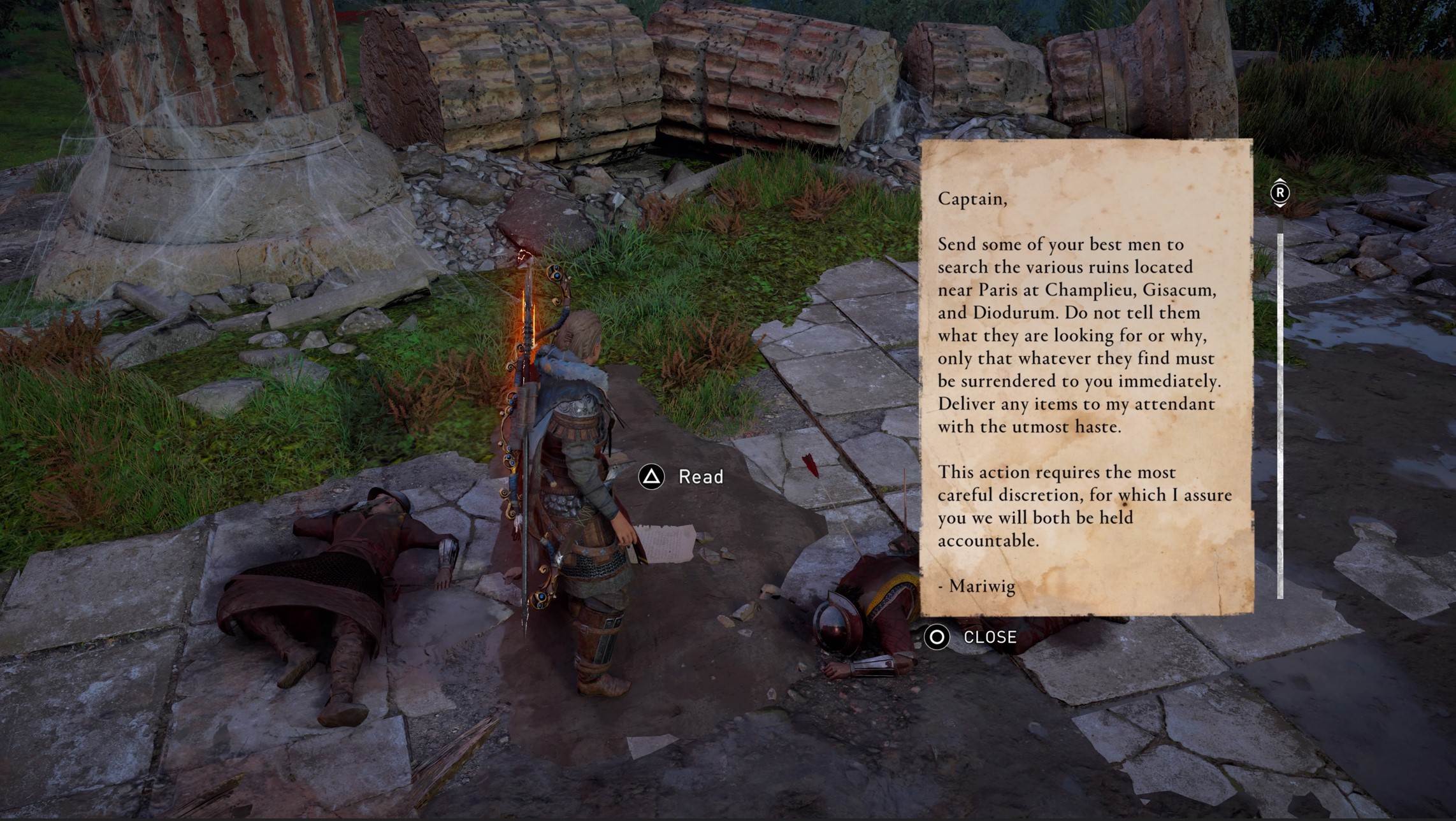 At the camp in the middle of the ruins, you’ll find a note hinting towards an underground entrance in the pond on the northern side of the site.

Jump into the pool from the overlooking cliff and swim left into the waiting entrance. 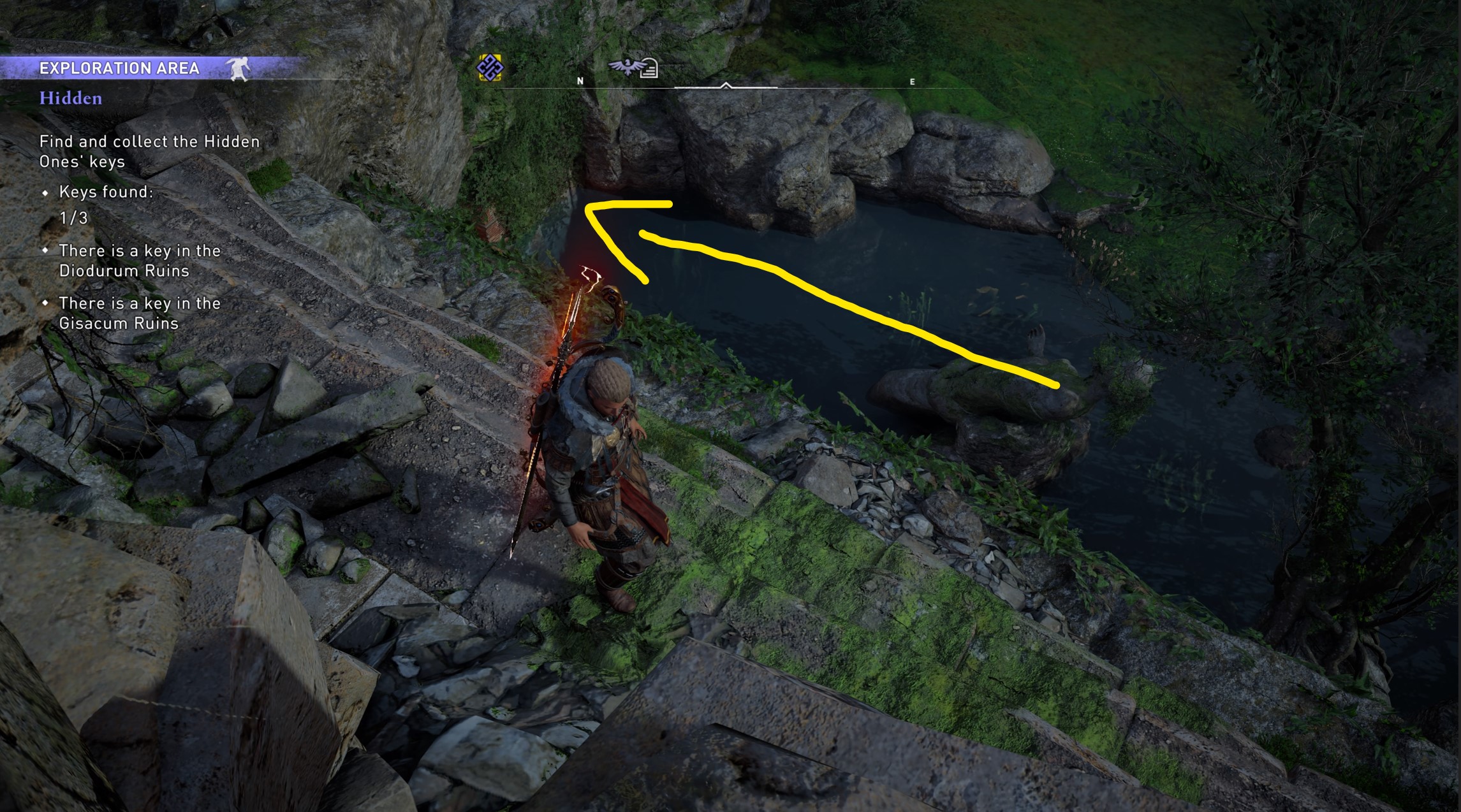 Inside, when you emerge shoot an Incendiary Powder Trap arrow through the grate in front of you to destroy the weak wall, then dive down, swim to the right and climb through the hole. 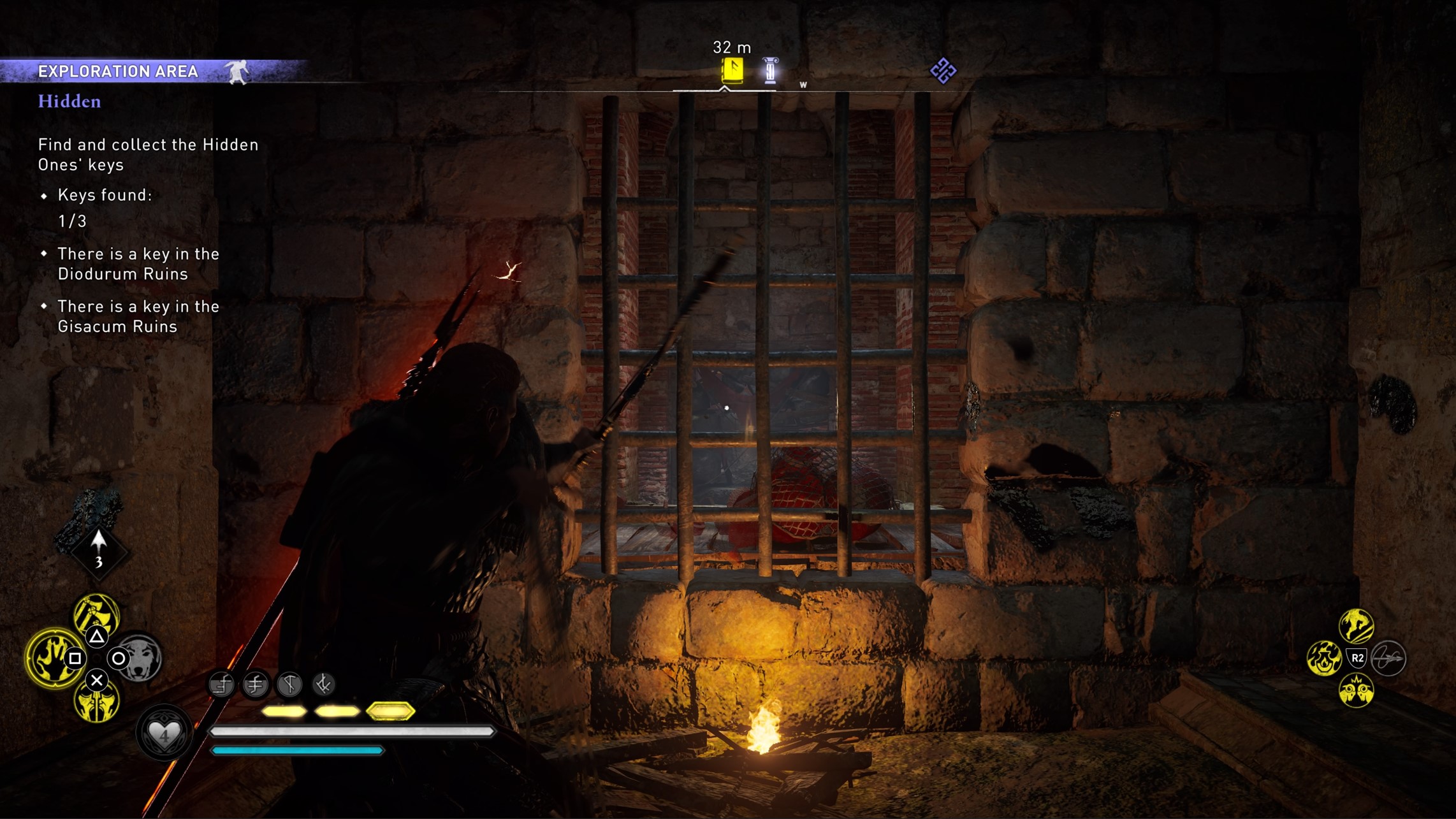 If you don’t have the ranged ability, still dive down and swim around to the right, but instead use the explosive pots you find behind you when you surface to destroy the weak wall.

On the other side, grab the second key from the library. 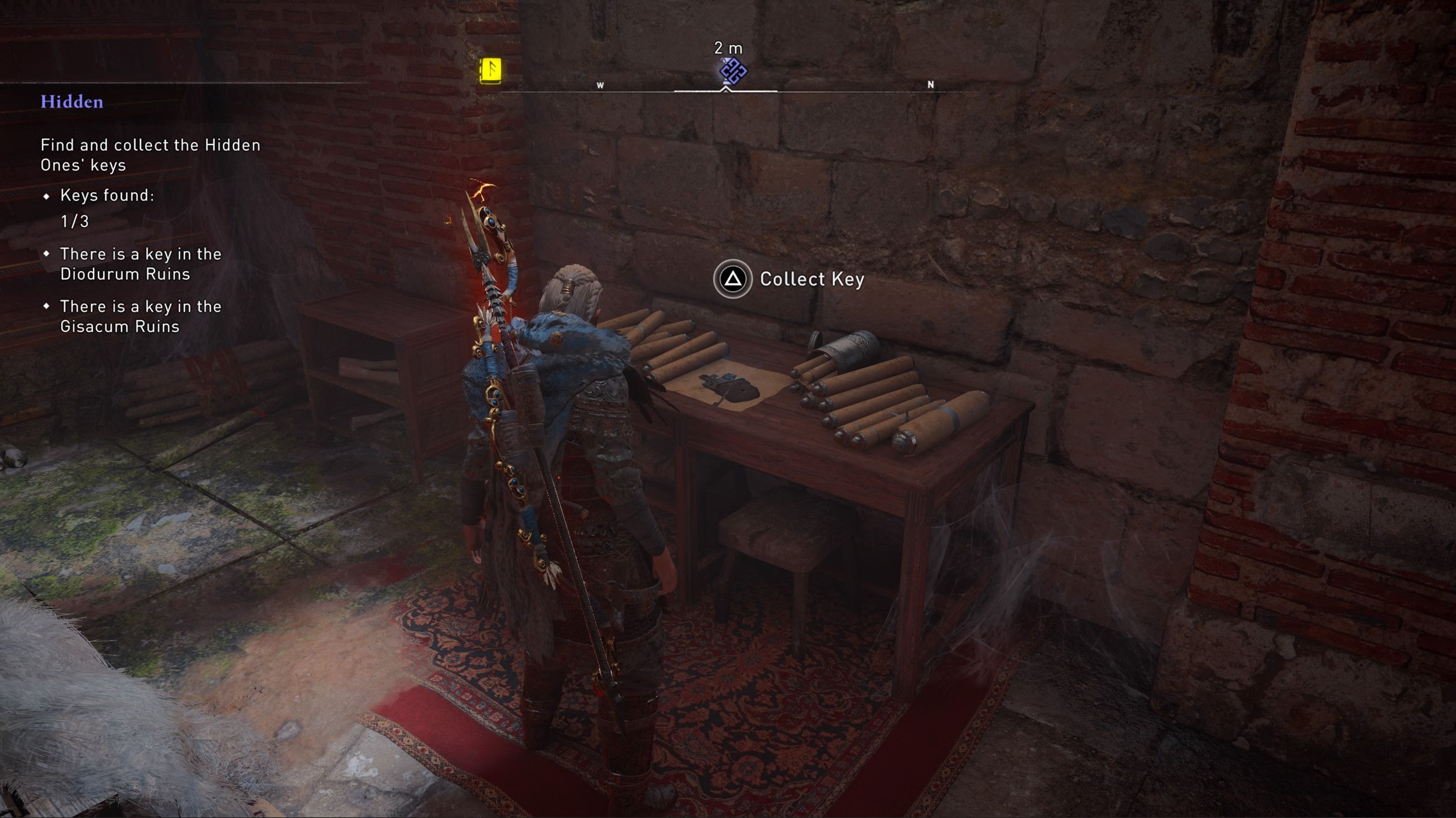 Finally, Gisacum Ruins are found to the north of Evreux in the Evresin region of Francia. 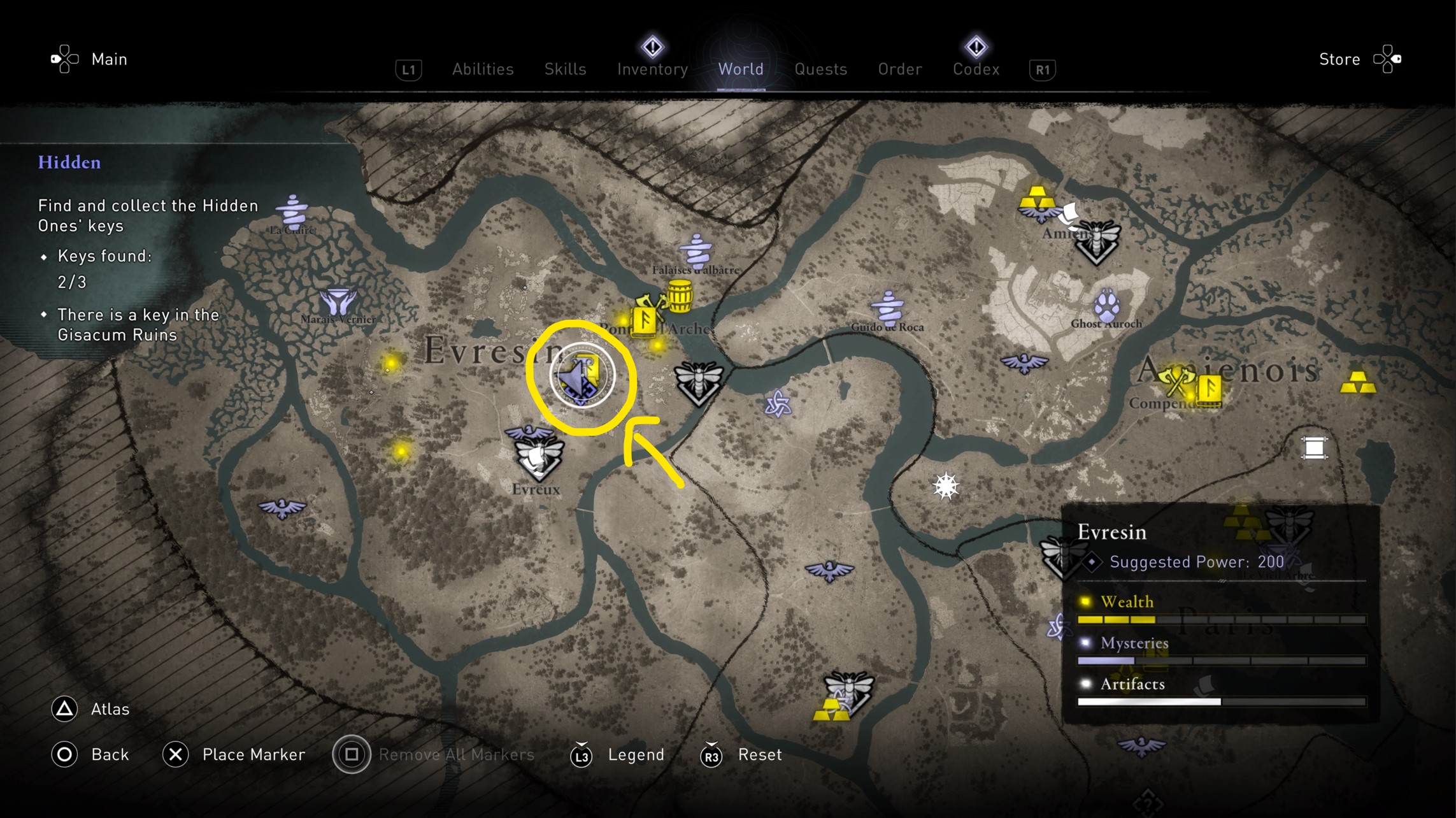 This is a larger complex than the previous two ruins, and is patrolled by Frankish guards.

Defeat the soldiers, then look around. There’s an excavated lower level to these ruins with two more guards. Down there, you’ll find a hidden hole covered by boards.

This is where you need to go. 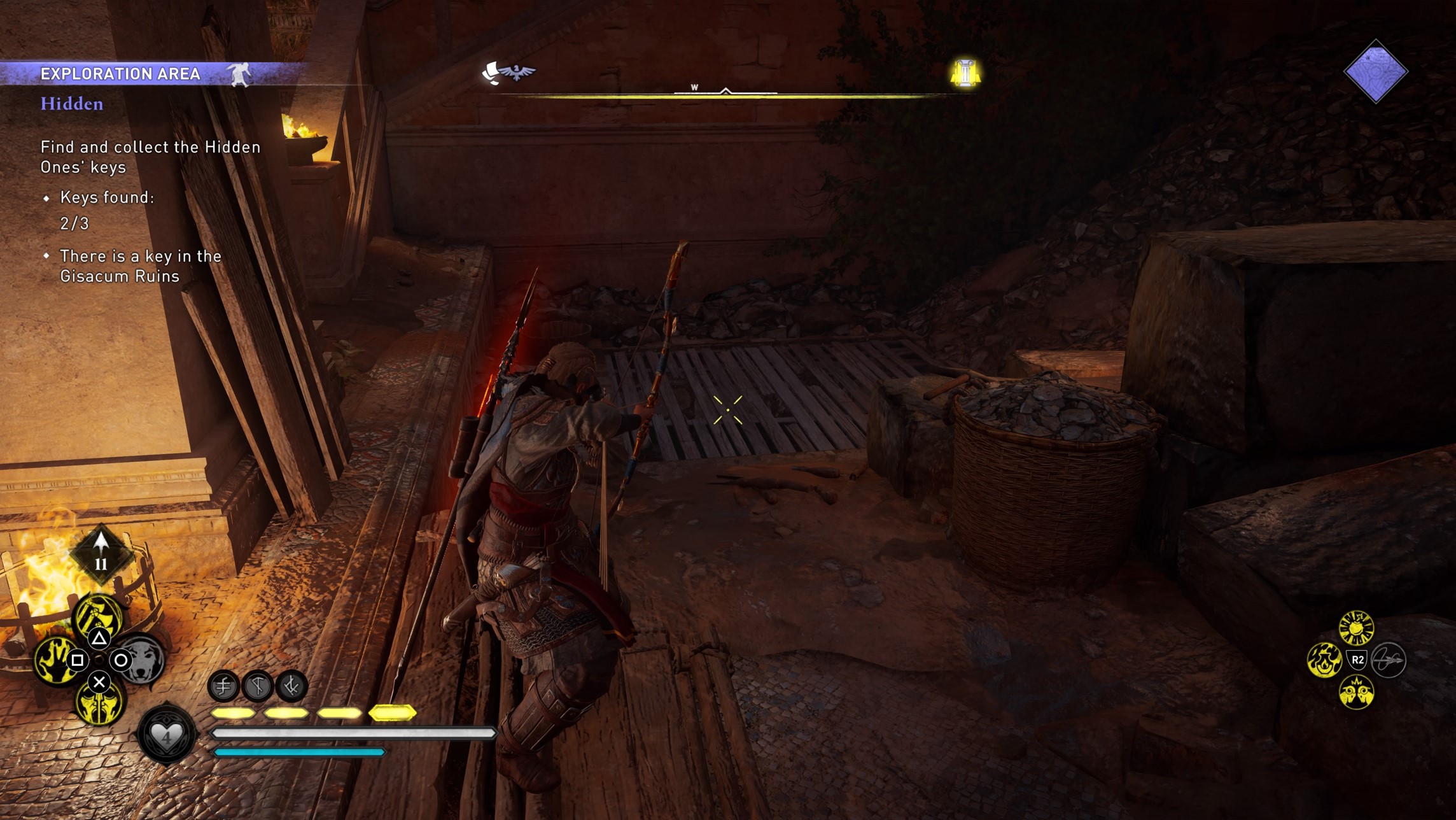 At the bottom of the shaft, make your way forwards, attacking the swarm of rats to make it hide in the grate. 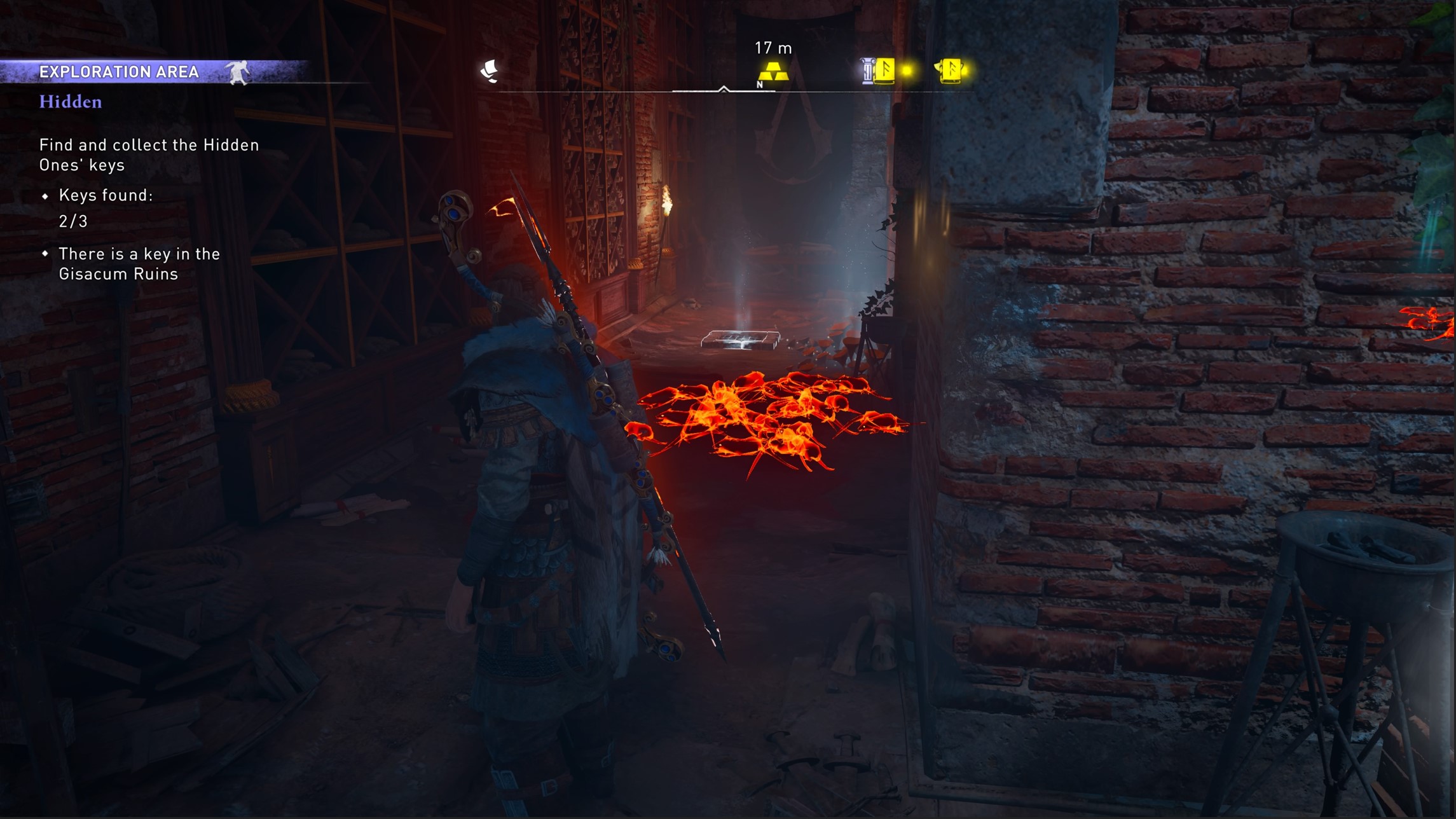 Go left around a second swarm of rats, then over to the right past a third. Here you’ll find the key in a dark, red corner. 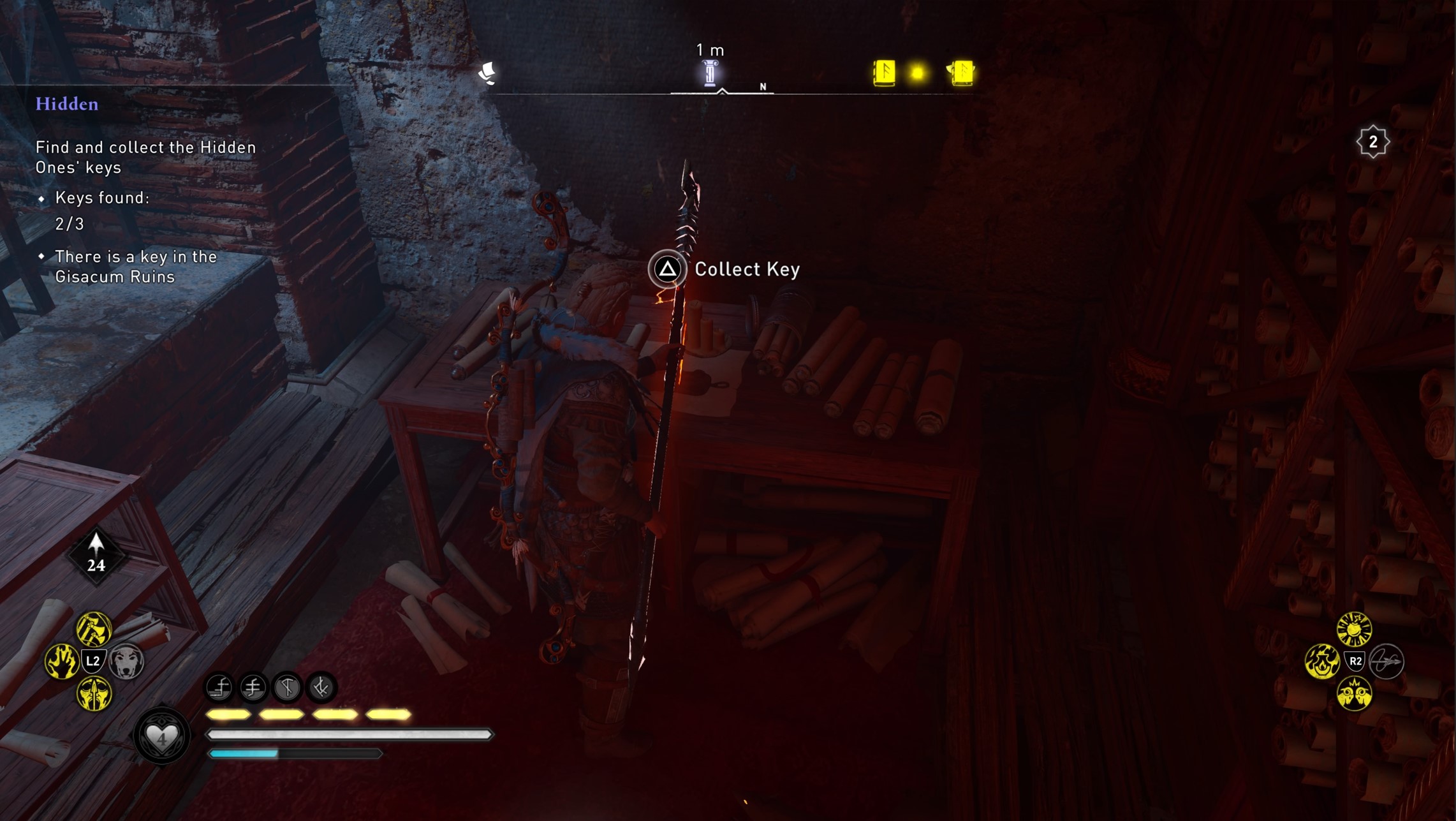 To claim your prize, head to the Lutetia Buraeau in the west of the southern part of Paris. 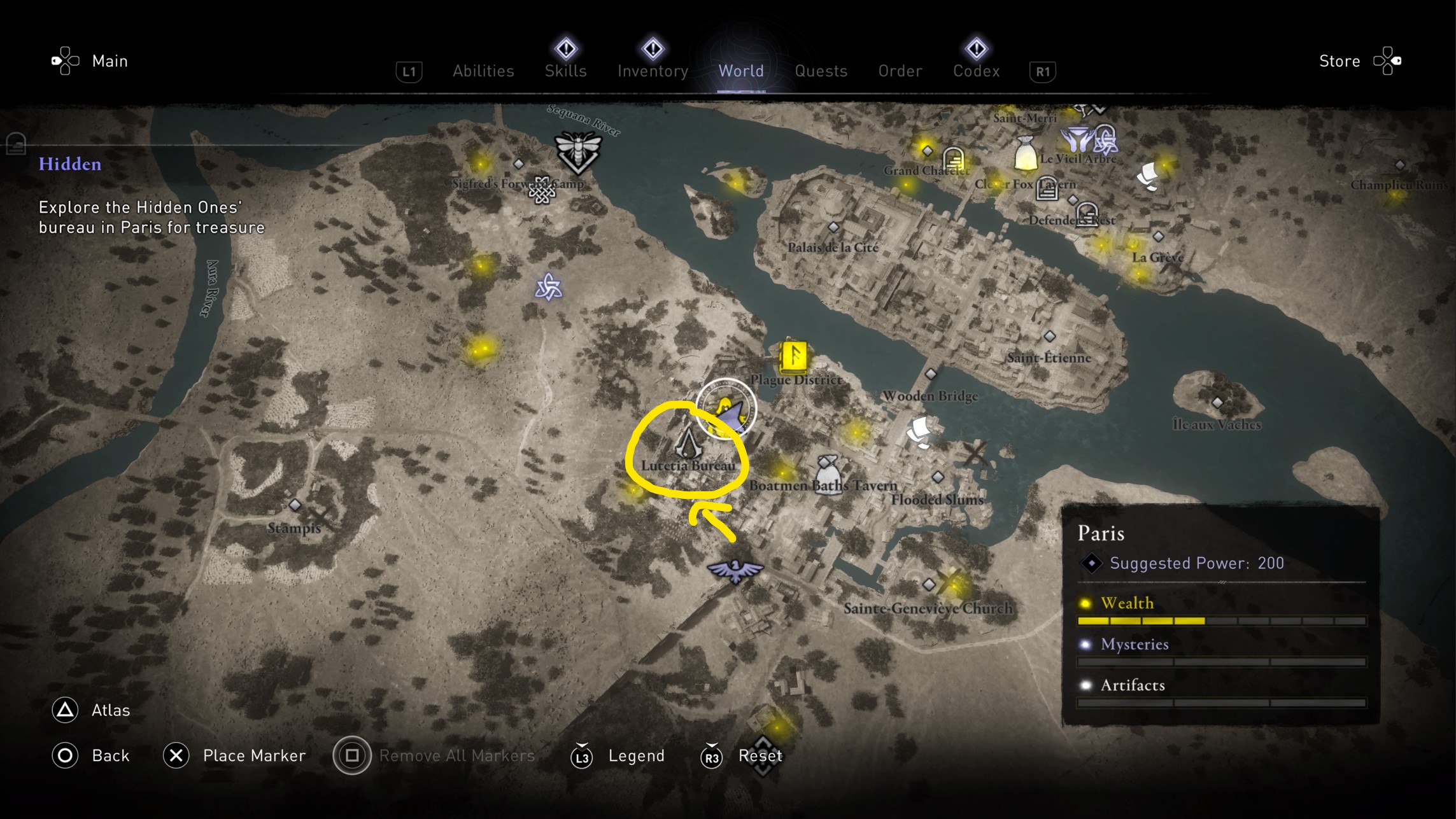 Look for some classical pillars and you’ll find the entrance down yet another hole. 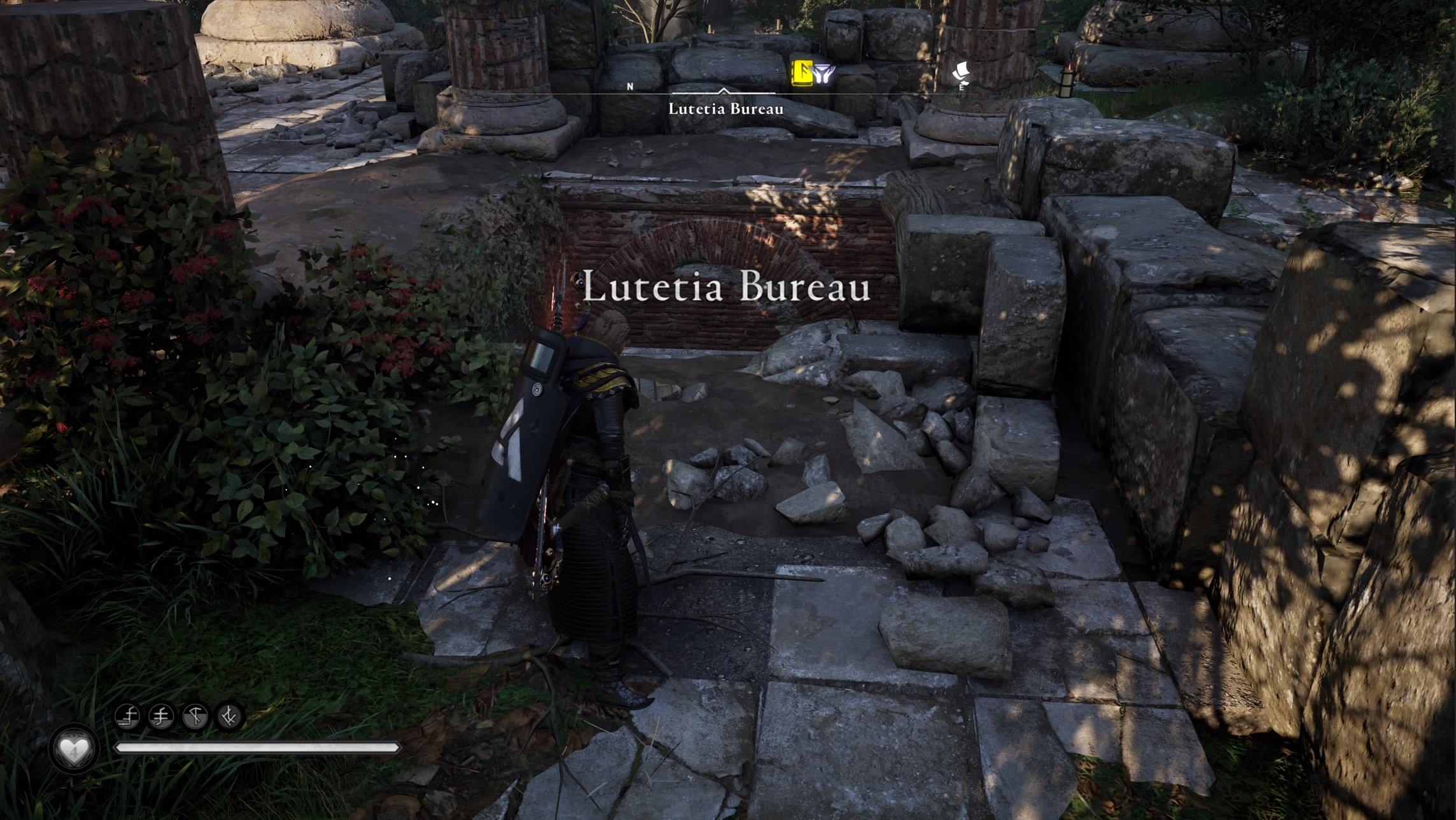 Getting through is pretty straightforward, so I won’t spoil the final reward – enjoy your loot!

For more on Assassin’s Creed Valhalla’s Siege of Paris DLC, here’s where to find all of the Frankish Nobles.

Or for more side content, here’s everything you need to know about Rebel Missions.