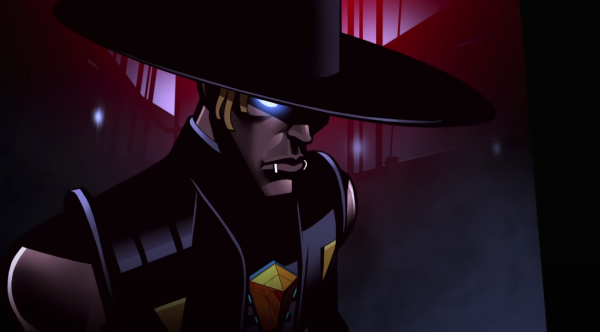 Respawn Entertainment has confirmed that Apex Legends cross-progression is still in development and that it’s likely to actually arrive in-game “next year”.

During a Reddit AMA dedicated to showing off more information about Apex Legends’ latest Season, Season 10: Emergence, a user on the site asked the development team whether “any rough timeline” on cross-progression in the battle royale (thanks, PCGamesN).

Apex Legends’ director of communications, Ryan K. Rigney, responded to the concerned user and said it was coming “next year”.

“Cross progression is gnarly as hell in terms of being a problem to solve,” he explained. “It’s not only that you have to solve the technical challenge of merging existing accounts, but there are also legal and contractual issues to navigate with purchasing on other platforms. Different regions have different laws. It’s a mess. But we’re working on it, and we’re committed to delivering it.”

Currently, if you unlock various items and cosmetics on, say, Nintendo Switch, you cannot then login with the same account and see those items on PC.

After Respawn’s battle royale Apex Legends was the victim of a massive hack drawing attention to Titanfall hacking, the developers pointedly noted that hackers “achieved nothing of value” and forced devs to work overtime, delaying work on elements of the game such as cross-progression.

There’s a new South Park game in the works, Matt Stone has confirmed